The Chamber of Commerce Hawaii and Hawaii Energy are sitting down with Mayor Rick Blangiardi, City & County of Honolulu and Matt Gonser, Chief Resilience Officer & Executive Director of the Office of Climate Change, Sustainability & Resiliency to discuss the contributing role clean energy will play in Hawaii’s COVID-19 economic recovery and resiliency plans.

Join us for this fireside chat, moderated by Hawaii Energy Deputy Director Caroline Carl, to hear directly from our new Mayor on his Roadmap to Recovery, including the City’s Climate Action Plan, green job creation strategies, clean energy sustainability benefits and more. Participate in this informative forum on the intersection of clean energy and economic recovery/revitalization by submitting your questions beforehand to chamberevents@cochawaii.org. 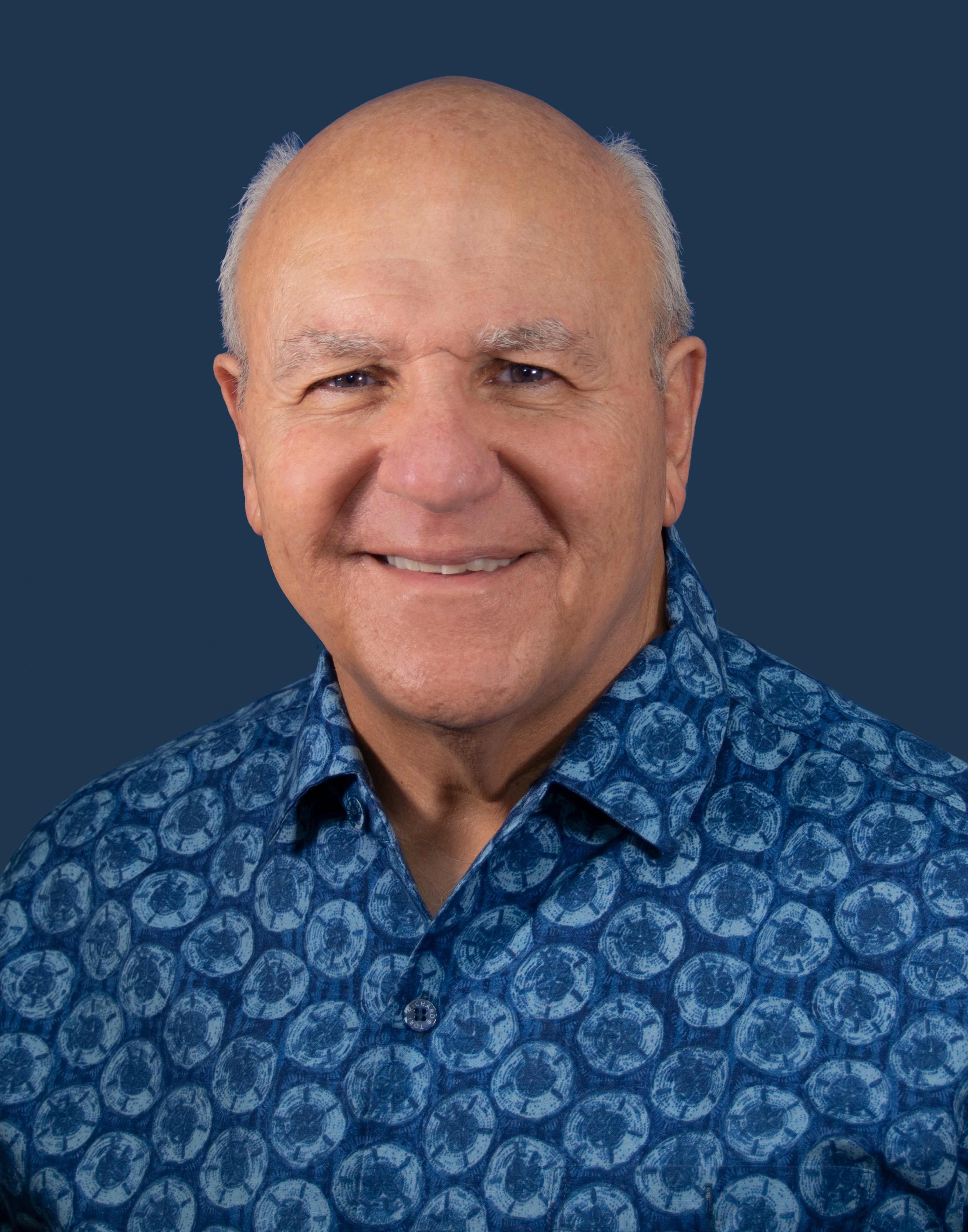 Rick Blangiardi was elected the 15th Mayor of the City and County of Honolulu and assumed office on January 2, 2021.  Blangiardi was most recently, General Manager of Hawaii’s largest multimedia company, Hawaii News Now, KGMB (CBS), and KHNL (NBC).  He has held senior executive positions in New York City, Seattle, San Francisco and Los Angeles.  Among his many awards is the 2010 Salesperson of the Year award from the Sales and Marketing Executives International Chapter.  He lives in Honolulu with his wife, Karen Chang and is proud father of two sons, a daughter and five grandchildren. 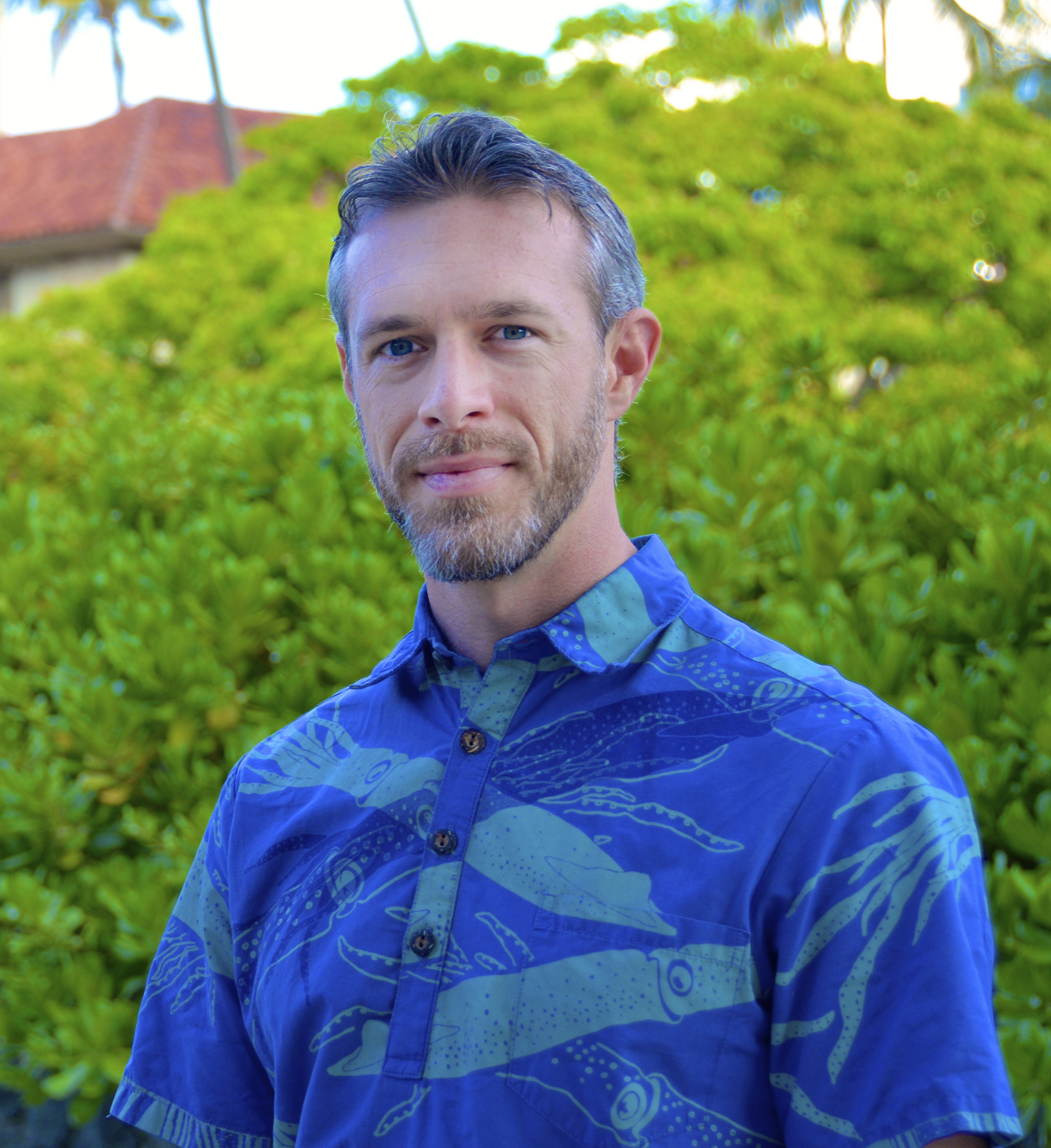 Matthew Gonser serves as the City and County of Honolulu Chief Resilience Officer and Executive Director of the City’s Office of Climate Change, Sustainability and Resiliency. He joined the City and the Resilience Office in October 2017 and previously served as Coastal and Water Program Manager.  Prior to joining the office he served for nearly six years as the Community Planning and Design Extension Agent with the University of Hawai‘i Sea Grant College Program.  With the office Matt led the City’s development of the Ola: O‘ahu Resilience Strategy, which was adopted as a guiding policy document by the City Council via Resolution 19-233 in 2019, and, in concert with City departments, has been leading the development of a climate adaptation strategy, “Climate Ready O‘ahu.” Matthew serves as an advisory council member for the state Department of Land and Natural Resources Kaulunani Urban and Community Forestry Program and is one of two Directors-at-Large with the Hawai‘i Chapter of the American Planning Association. Matthew holds a BS in Natural Resources from Cornell University, and holds masters in both Regional Planning and Landscape Architecture, respectively, also from Cornell. 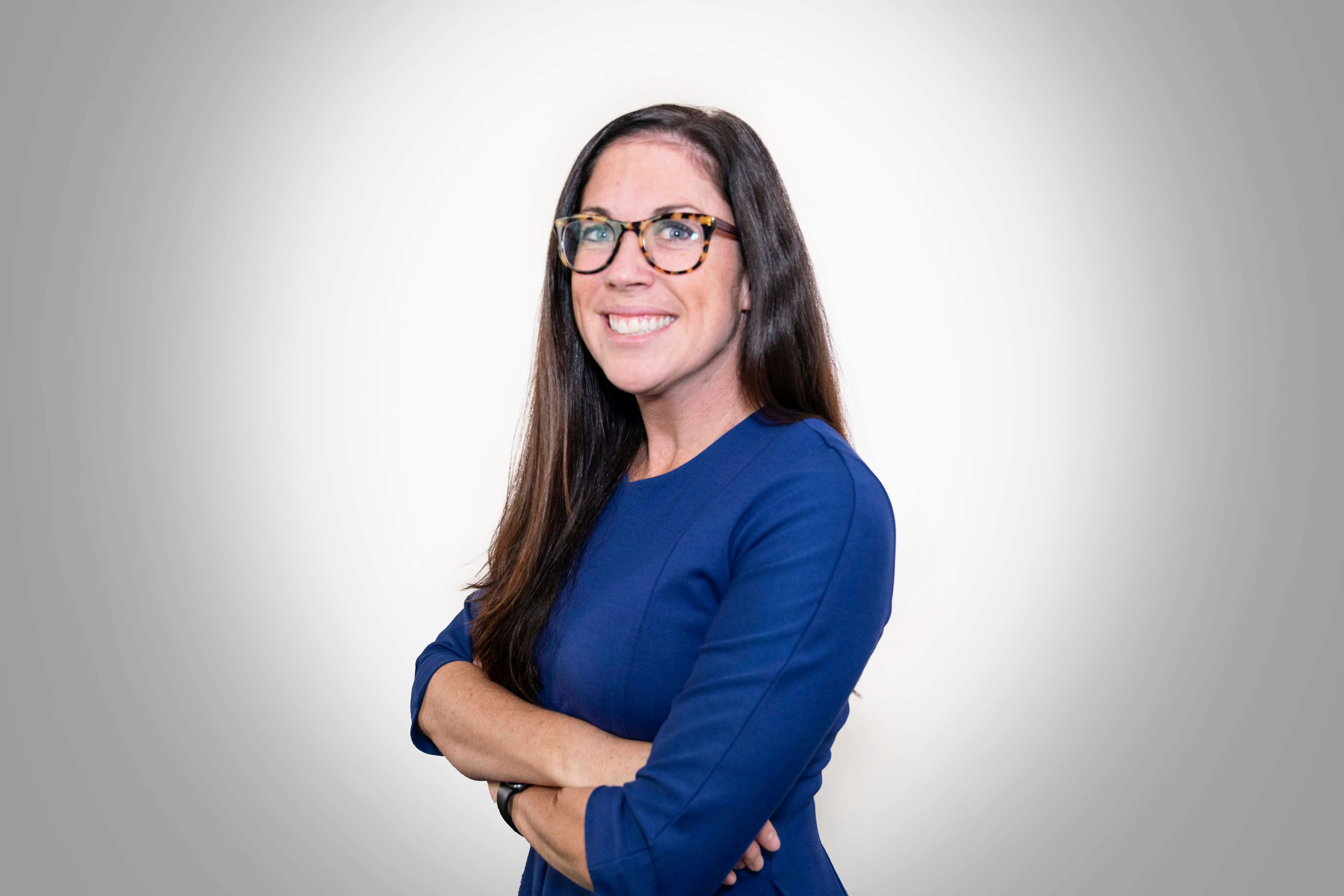 As Hawai‘i Energy’s Deputy Director, Caroline oversees the detailed planning and execution of a range of residential and commercial energy efficiency programs. She is responsible for the design and implementation of innovative initiatives to help Hawai‘i Energy achieve its energy savings targets, while helping Hawai‘i families and businesses save money and make smart energy choices. Caroline also executes the market transformational program which is designed to educate and enable behavioral transformation that will lead to energy savings in future years. As part of this work she spearheads a number of collaborative planning efforts with key industry stakeholders. Caroline holds a B.A in Environment and Development from McGill University and a M.S. in Geographic Information Science and Technology from the University of Southern California.

Can’t join us live? No problem! Register to attend and we will send you the recording of the event afterwards.

Mahalo to our event sponsor!